Terrington Hall's Board of Governors bring a wealth of experience and knowledge and give their time and expertise to govern all aspects of running the school such as financial sustainability, safeguarding and the educational quality of the teaching. They provide valuable support to the Headmaster and Senior Managers through the various sub committees. 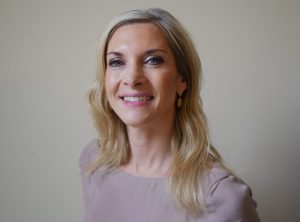 Chair of Governors and Chair of the Finance and Estates Committee

Katharine is currently pursuing a Postgraduate Masters Diploma in Digital Marketing from the Chartered Institute of Digital Marketing, having previously been founder and director of an independent strategy consultancy in London.

Katharine graduated from the University of Cambridge with a MA in Geography and an MBA from Imperial College London where she received the Imperial Business School Award for best postgraduate performance.

She is passionate about music and plays the trombone and piano.  Katharine and her husband Wilson live on a working farm just outside of Helmsley and have three daughters at Terrington Hall School. 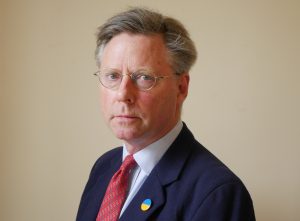 Chair of the Governance Committee and sits on the Education, Welfare & Staff Development Committee

Kenelm joined the board of THPS in 2012, and is a landowner/ manager of Settrington Estate. He was an executive in media and has been in biotech, having been a non-executive director and chairman of companies in both.

He was at Winchester College and George Washington University, USA (BBA, high GPA, Dean’s List). He was on the Yorkshire Committee of the Country Land & Business Association. He is President of the Thirsk & Malton Conservative Association and President of Scarborough Cricket Club. He is also Chairman of the Samuel Storey Family Charitable Trust.

Kenelm is married to Karen and their children attended Terrington Hall. 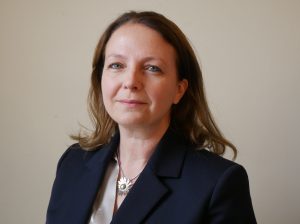 Zoe is Joint Managing Director of a family-owned food manufacturing company and co-founder of its challenger brand in the food industry. She is also a director of an arable farming business.

Having read law at the University of Nottingham, Zoe’s career began with a training contract at Freshfields Bruckhaus Deringer, where she qualified as a solicitor into the Corporate Department in 1998. Her practice consisted mainly of private and public mergers and acquisitions work at Freshfields London, with secondments to Freshfields Hong Kong and Hewlett Packard’s EMEA HQ in Switzerland.

Zoe left Freshfields in 2005 and returned to her Yorkshire roots to work in the food and farming sector. In a voluntary capacity, she served for several years on the Yorkshire and Humber Regional Area Board of The Manufacturers Organisation (now MAKE UK). She is married and has two children who attend the school. 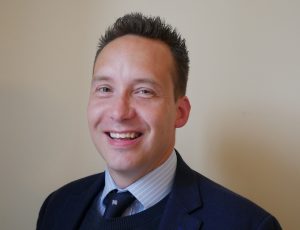 As a former regional bank manager within financial services, and member of the Barclays Leadership Programme, Ben worked across the full spectrum of branch banking operations.  Ben was attracted back to the northern hills in 2015 and initiated the first role as Alumni Director of Sedbergh school where he fosters a lifelong connection between the School and the Old Sedberghian community. Ben has a degree in Classics from the University of Liverpool.

Ben is an Old Terringtonian with wonderful memories and affection for the school.  In his spare time he enjoys running and spending with his wife and boys. 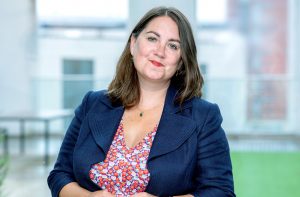 Ellen has over 19 years marketing and communications experience and currently works for Morgan, a strategic employee engagement agency, supporting a range of global businesses to communicate their strategy and purpose. In her former role as Head of Communications for a professional body she delivered award-winning (CIPR) consumer media campaigns.

Ellen has a degree in English Literature from Newcastle University and a postgraduate qualification in marketing from the Chartered Institute of Marketing. She is Vice President of Malton WI and volunteers for Malton in Bloom, supporting the group in planning and planting community gardens. Ellen lives with her two daughters who attend Terrington Hall. 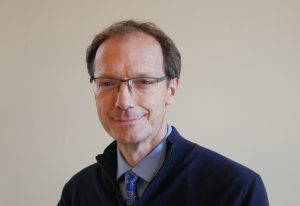 Rod is a Chartered Surveyor with over 40 years experience in selling, buying and managing rural property in North Yorkshire.  He is a Partner in Stephensons Rural and Boulton Cooper Chartered Surveyors together with their associated estate agency offices.  He has a Degree in Land Management from Reading University and is a past Chairman of the Livestock Auctioneers Association of England and Wales.

Rod has 4 children, and 25 years experience as a parent at Terrington Hall. Rod sits on the Finance and Estates Committee. 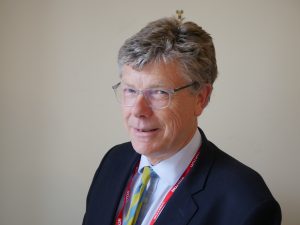 Robin Dyer left Wellington College as a pupil in 1977. Three enjoyable years followed at Durham University where he graduated in Politics. During his time at Durham the possibility of a career in professional cricket loomed and he duly spent the years 1981 to 1986 with Warwickshire County Cricket Club.

In September 1986, he returned to Wellington to teach US politics initially for one term only. Robin was a Housemaster from 1990 to 2002 and became Second Master in 2002. He was Acting Master twice in the Michaelmas Term of 2005 and again in the Lent Term of 2014. As ‘number two’ to three Heads Robin was a central figure as Wellington College became one of the world’s most prestigious and successful schools.

After thirty-three years Robin left Wellington to retire from teaching. This retirement had lasted two days before the Headship of Ampleforth College was offered to him and accepted. Robin is enjoying all aspects of leading Ampleforth and is equally delighted to assist Terrington Hall as Governor which he began in Autumn 2020. 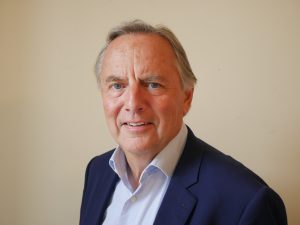 Martyn is chairman of York-based S Harrison Developments Ltd, one of the UK’s most successful privately owned property and development companies where, after more than 40 years at the helm, he continues to take a hands-on role.

He brings that knowledge and experience to the school’s Finance and Estate committee. He takes pride in his Yorkshire roots and through his company has been involved in a number of high profile regeneration and conservation projects across the region.

Martyn lives in Nunnington with his wife Sally and son Bart.  He enjoys Alpine hiking and skiing and is a passionate follower of motorsport. 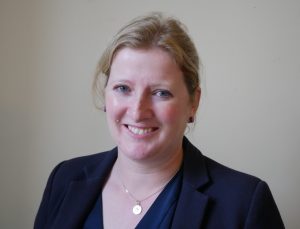 Sarah is a Chartered Surveyor with over 20 years of experience in rural surveying. Sarah is an associate partner at Stephensons Rural. She graduated from Reading University with a BSc Hons in Land Management. She now specialises in rural asset management, professional surveying work, sales and acquisitions.

Sarah grew up on a family farm and continues to be involved in the family businesses, in addition Sarah now provides strategic advice to the Sandburn Estate, near York, including the implementation of an award-winning conservation project.

Sarah lives with her husband James and three children near York. Sarah has been an active parent throughout the children’s time at Terrington Hall School. 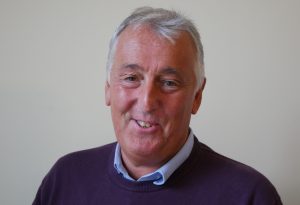 Mike is an Old Peterite who has lived with his family in North Yorkshire for the last 30 years.

Mike has a Business degree and a career that spans both corporate and private equity organisations. His career has focused on turnaround and growth programmes, working with companies including Rolls Royce, Howden Joinery and Northgate. During his career, Mike has worked across Europe and the Far East and is currently the Managing Director of Adler and Allan, a private equity-backed environmental risk reduction business.

Mike is a passionate cricketer and is Director of Cricket at Sheriff Hutton Bridge Cricket Club, a thriving local club focusing on the development of junior boys’ and girls’ cricket

Mike`s wife Kate was a member of the Terrington Hall School Board of Governors for 7 years and Chairman between 2009-2015. Both their daughters, Sophie and Gemma, attended Terrington Hall and St Peter’s. 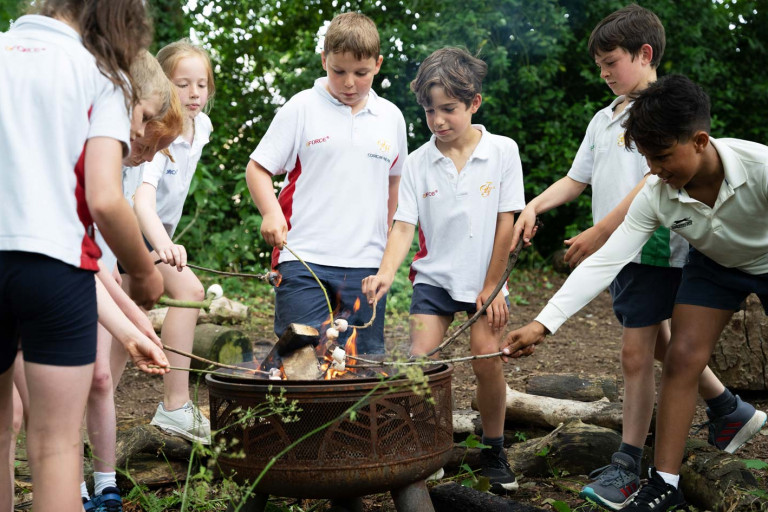 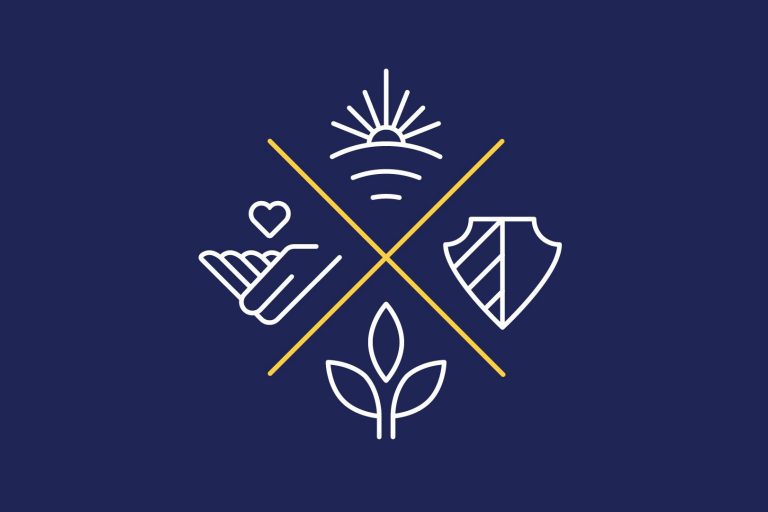 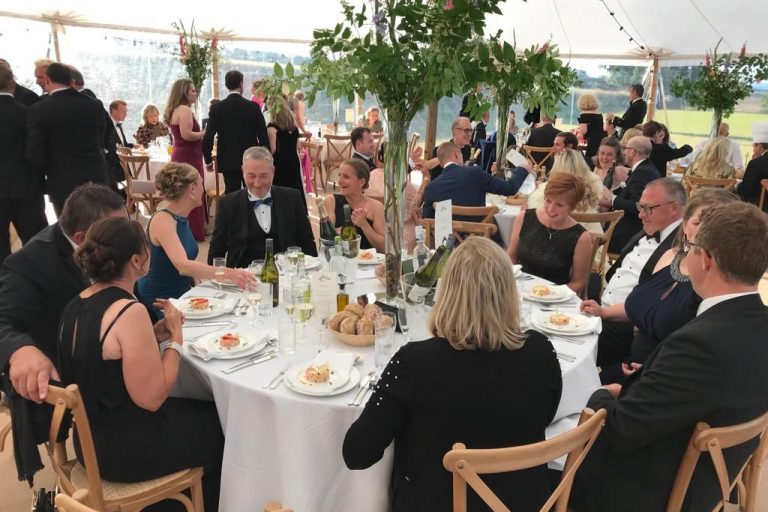 The Friends of Terrington Hall

Pupils are naturally and unaffectedly self-confident. Proud of their school, they are at ease with staff, other adults and with one another.