Congratulations to Year 6 pupil Hugo Napier, whose photograph of a squirrel taken in his garden has been recognised in the RSPCA Young Photographer Awards.

Hugo recieved his award at a prize-giving ceremony held at the Tower of London and hosted by TV presenter and wildlife expert Chris Packham. His photo, ‘Snuggled Squirrel’ (above), was declared Runner Up in the Under 12 Mobile Phone and Devices category, and Hugo received his certificate from Mr Packham. 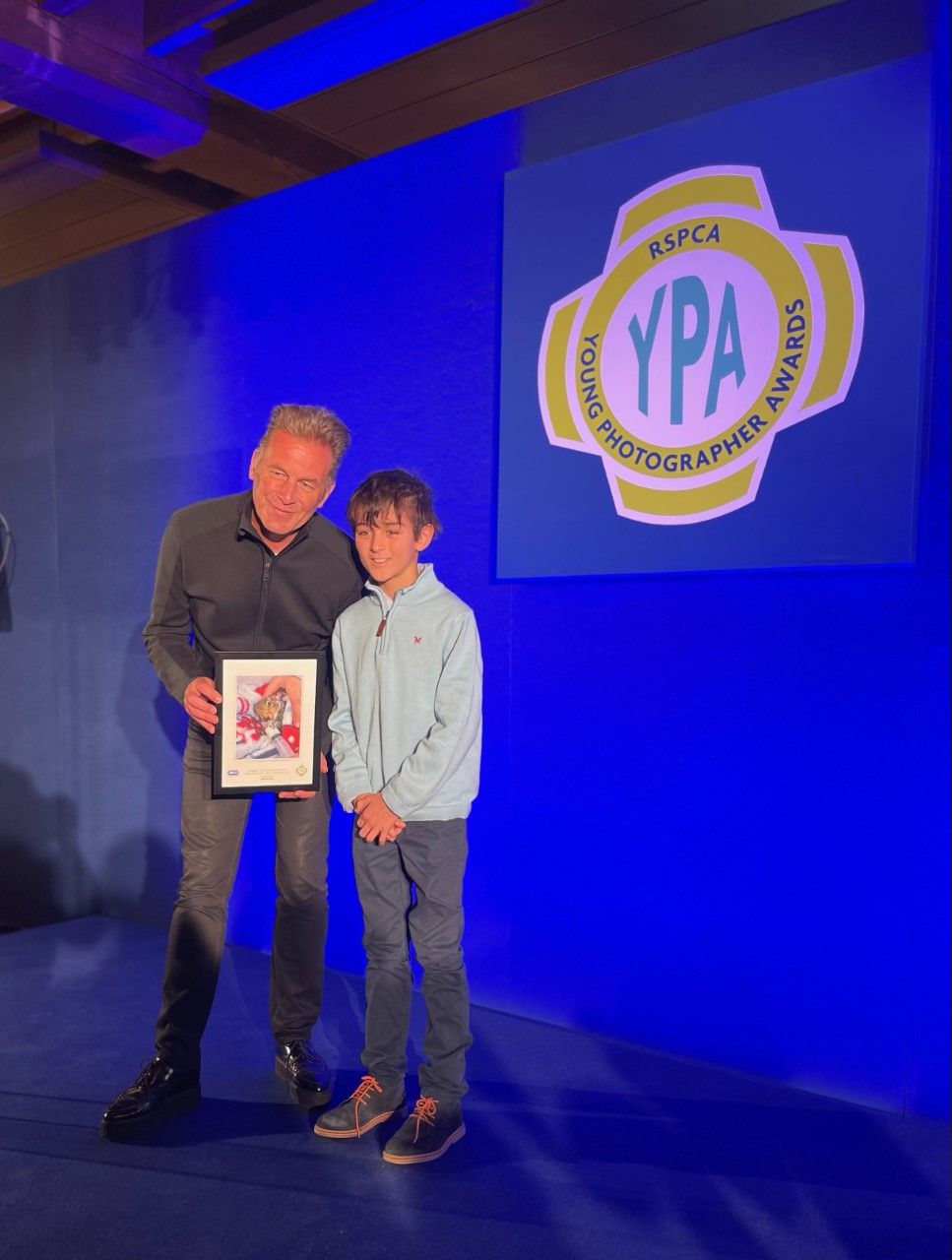 The TV presenter said of the photo: “”This is RSPCA perfection. It’s compassion, it’s about looking after life and making sure that it can prosper as healthily and for as long as possible. Super picture, Hugo!”

Hugo said: “It was amazing meeting Chris Packham and brilliant to see all the amazing photographs in the competition. It was really special that it was held at the Tower of London.” 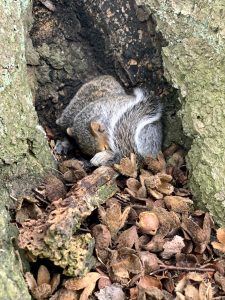 More than 4,000 people aged 18 and under entered the RSPCA’s annual photography competition this year. The stand-out entries, including Hugo’s were included in a special brochure published by the animal welfare charity.

Hugo, who also took the picture, left, described how he came to take his winning photograph: “I was outside playing in my back garden when I saw three tiny baby squirrels all huddled together in the base of a beech tree. We got some milk from our local vet and syringe fed them until they were old enough. It was such an amazing experience to raise these orphaned squirrels and I will always have this photo to remind me of what a beautiful adventure I had with them.” 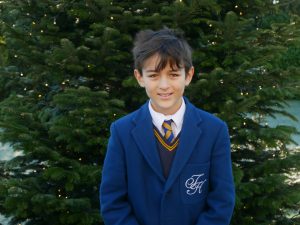 Headmaster Simon Kibler said: “We are very proud of Hugo’s talents. He’s a very modest young man and we only knew about his success when he asked for the day off school to go to the prize-giving ceremony. His photograph and the story behind it are also fine examples of our School value of Kindness.” 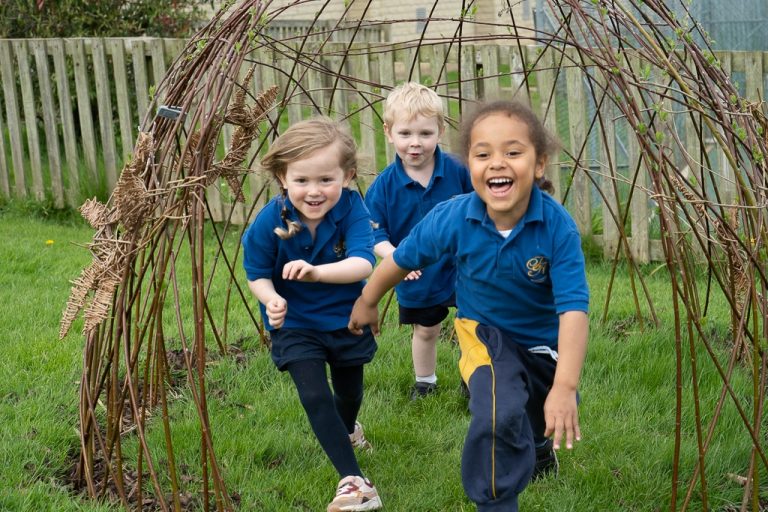 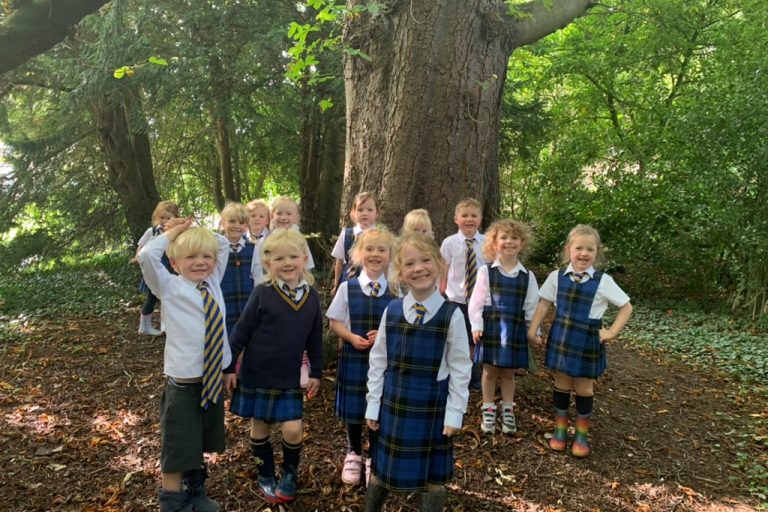 A safe, secure and stimulating environment where your child will flourish. 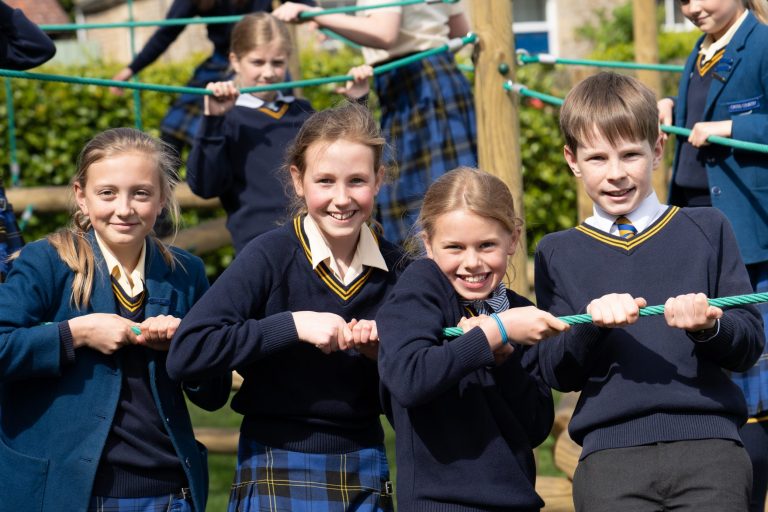 We all had a great time at our Year 8 formal dinner. It will have given us a taste of future events at our senior schools.