We are very proud of Year 8 pupil Emily Rycroft, who has been awarded a prestigious Sports Scholarship to Sedbergh School.

The Scholarships are offered to pupils who display exceptional attitude and potential in one of Sedbergh’s chosen sports. Emily was assessed for her hockey and running skills and also had two interviews before being offered a scholarship place.

Emily is a keen runner who trains weekly with the City of York Athletic Club and has represented Ryedale district and North Yorkshire in Cross Country for the last three years. She captains the school cross-country team, helping to bring on younger runners. Emily also represents the school in hockey, where she usually plays as goalkeeper, plays Hockey for the City of York, and has been selected to represent North Yorkshire.

Headmaster Simon Kibler said: “We are delighted that Emily’s ability and potential has been recognised by this scholarship. She works hard inside the classroom as well as on the sports field and I have no doubt she will continue to thrive at Sedbergh School.” 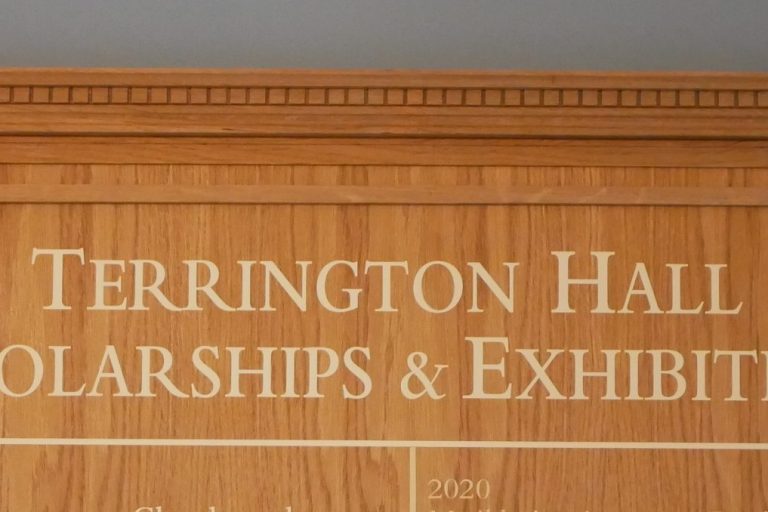 As a truly independent school, we work closely with parents to select the right senior school for each child 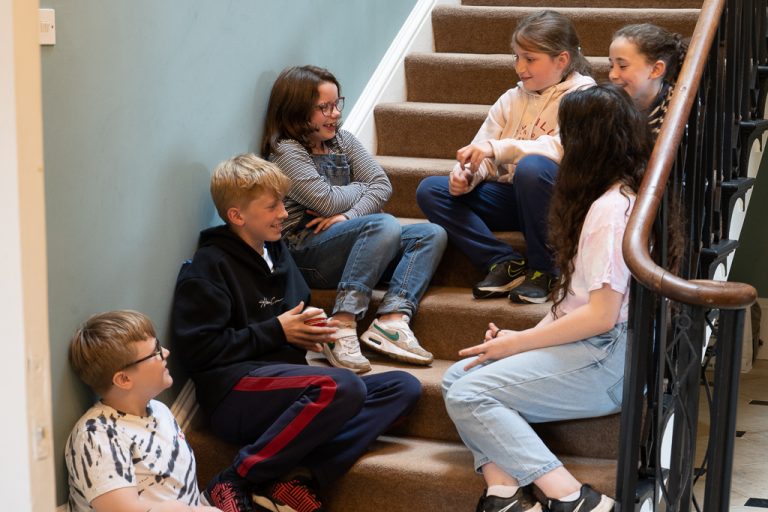 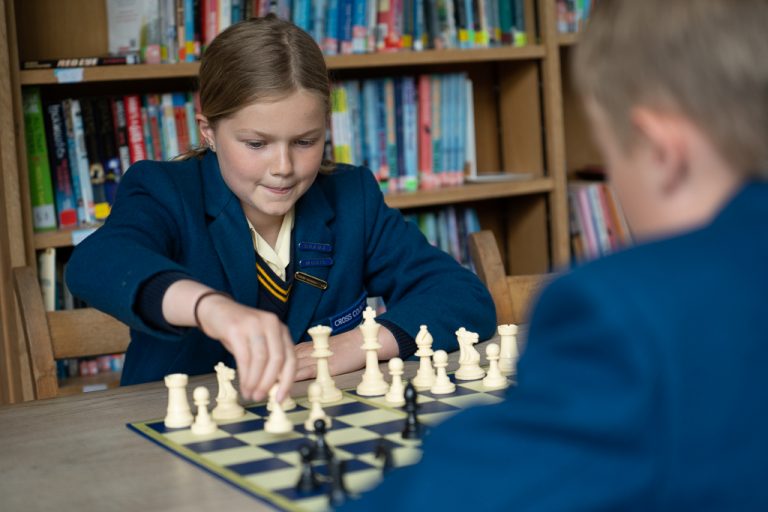 The start that Terrington gave our two girls cannot be underestimated and hopefully they will carry the values it taught them throughout their lives. (Former parent)