U11 cricket team to represent Yorkshire

We are extremely proud of our U11 cricket team who will represent Yorkshire in the regional round of the English Schools Cricket Association 8-a-side hardball competition after winning a hard-fought tournament at Aysgarth School. Our Director of Sport, Alex Crockett, penned the following match report:

On Tuesday 10th May Terrington Hall U11 cricket side entered the regional ESCA 8 a side hardball competition. The tournament consisted of 6 sides, 3 groups of 3 and the winner of each group played off in a final to decide the Yorkshire winners.

Our group consisted of Pocklington and Aysgarth, with the 2nd group consisting of St Peters, Cundall Manor and Scarborough College. Aysgarth played Pocklington first with the home side Aysgarth winning in impressive fashion. Our first hit out was against Pocklington, where we put in an all-round solid performance scoring an impressive 80 runs off of 8 overs with Arthur Camacho, William Upton and Alf Brennan doing the damage with the bat, but it was left up to George Stephenson to put the nail in Pocklington’s coffin with the ball claiming two wickets in his over and conceding only 1 run.

On to the group decider against the hosts, who looked rather remarkable in their first game. We again lost the toss and were put in to bat. The same names were again on fine form but supported nicely at the crease by Morgan Pritchard, Oliver Scarff and Will Rivis who hit a huge 6 in the penultimate over. This time a grand total of 67 was the target for Aysgarth, who seemed rather confident at the half way point. Our fielding had been magnificent all day and this crucial segment of the game was to be no different. Stephenson, Camacho and Ben Gunn maintained the pressure with some incredibly tight bowling, claiming multiple wickets. This was to be the difference between the sides as the pressure rose on the home side and they needed to start taking risks. The wickets kept on coming for the boys, who ended up winning convincingly.

On to the final we went, where we would meet Scarborough College who managed to make it through a very tight group where all three teams won 1 and lost 1. We again were put into bat but this time we lost some early wickets. It appeared we were trying to hit the ball too hard and only wanted boundaries, whereas our quick decisive running between the wickets had previously been such a feature for us thus far in the tournament.

We posted Scarborough a measly 34 run total and even this was down to captain Camacho hitting 3 fours off of the last 3 balls. Scarborough were easily on course to reach our score but that was before the boys decided to activate the squeeze! Arthur wanted to take the pace off the ball and brought on Rivis, Pritchard and himself who all took vital wickets. Again our fielding was top notch with Brennan on fire behind the stumps. This was enough to give Terrington a famous victory by 5 runs.

We will now represent Yorkshire vs the Lancashire winners, and the victors will then go on to represent the North vs a South side for the national accolade. I cannot pick a specific Man of the Match but our skipper Camacho was fantastic with the bat and his tactical decisions, whilst Stephenson needs plaudits for his tight bowling display. Impressive stuff! 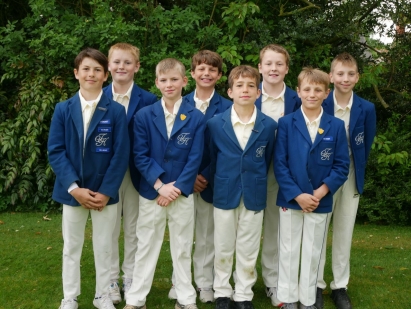 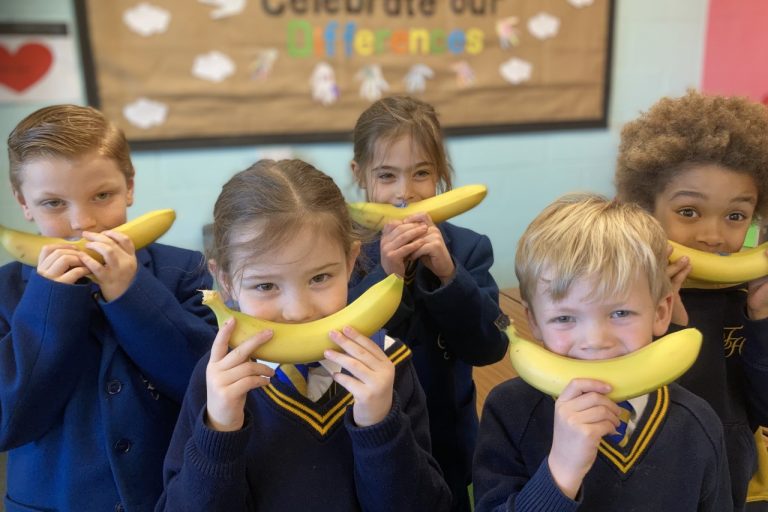 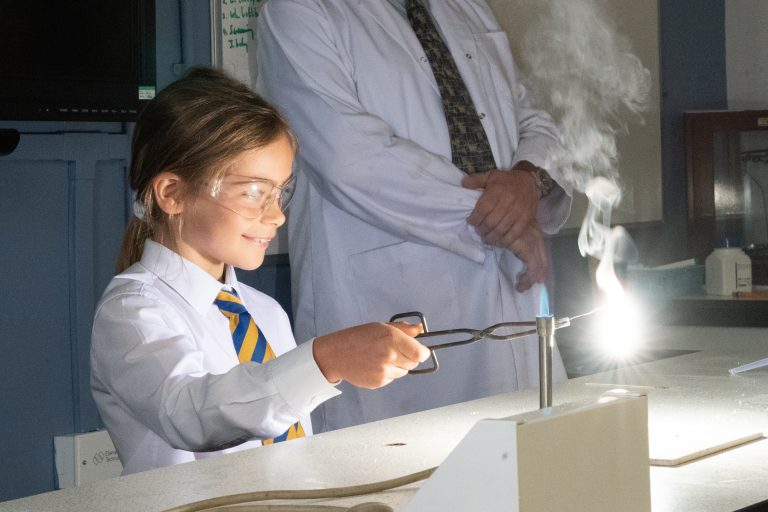